Data intensive science for everyone.

The Galaxy Project has produced numerous open source software offerings to help you build your science analysis infrastructure. Our software covers the gamut from helping you integrate new software into our platform, to a production-ready engine to run those programs in complex MapReduce workflows.

Galaxy is our first and primary product, an open source (AFL) workflow engine enabling rapid analysis on your compute infrastructure. Galaxy itself enables you or your researchers to do reproducible analyses, an absolute necessity in the realm of science.

Galaxy additionally allows design and execution of complex MapReduce-type workflows, giving power users command of complex pipelines, and all of your users the ability to remix analyses to suit their own needs.

All of the work researchers do on a Galaxy instance is exportable and transferable to other Galaxy instances, allowing them security and peace of mind that their data is under their control.

for Developers and Small Groups

If you're just one person, a complete Galaxy setup with a cluster backing it might be overkill! For smaller users who may just want to play around with Galaxy we offer pre-built Virtual Machines, a base Docker Image, and a number of variant Docker Galaxy Flavours specialised for different types of analysis. If you've elected to do a "bare metal" deployment, the Ansible roles we've published, and Gravity (a Galaxy supervisord configuration manager) may ease your deployment experience. If you are developing a new flavour, ephemeris will significantly simplify the configuration.

For running Galaxy on the cloud, we built Galaxy Cloud Launch on top of CloudMan. With a simple form, you can spin up as large or small of a Galaxy Instance as you need, on your preferred IaaS compute infrastructure. Our publicly-available Cloud Launch only supports AWS EC2. CloudMan helps you manage the entire lifecycle of your temporary compute infrastructure, from instantiation, to dynamic scaling, to cleanup of resources when you're done with your analysis.

For SysAdmins and HPC/Cluster maintainers, the Galaxy workflow engine interacts with DRMAA Compatible Schedulers, and has native support for HTCondor. The Galaxy Project has also built a few tools to help ease your installation process. Pulsar allows you to have Galaxy run jobs on remote systems (including Windows), without a shared file system. 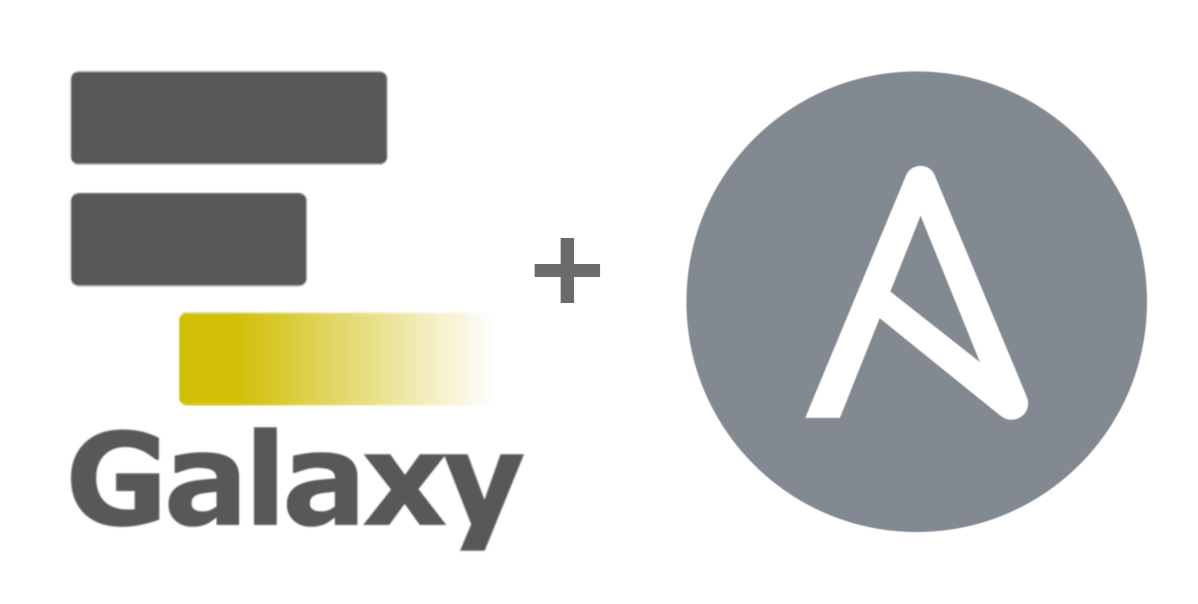 Ansible is a popular automation tool for system administration. The Galaxy Project has created and published a large number of reusable Ansible Roles that are published on Ansible Galaxy. In addition, the Ansible Playbooks used to manage UseGalaxy.org are published for your reference on how UseGalaxy.org is configured and run, plus as examples on how the roles can be used. For detailed training on how to use these roles, Galaxy Project has published a detailed tutorial for setting up a production Galaxy with the Ansible roles

Roles for Galaxy and other software developed by The Galaxy Project

galaxy, for installing a Galaxy server.

galaxy-tools, for automating tool installation to a Galaxy server.

Roles for software used by Galaxy

postgresql, for installing and managing a PostgreSQL database server.

nginx, for installing and managing an nginx web/proxy server.

proftpd, for installing and managing a ProFTPD FTP server.

slurm, for installing and managing the Slurm Workload Manager.

Galaxy Tools: Use and Development

The Galaxy Tool Shed offers a place to publish your tools (scientific software wrappers) and discover new ones. The Tool Shed allows Galaxy administrators to evaluate and install Galaxy tools for their local instance.

Planemo is our standout tool which allows for designing and building software interfaces between the Galaxy analysis system and your tools.

Planemo can do it all! It covers the entire tool lifecycle, from helping you write new Galaxy tools, to easing the pain points of tool testing, to getting your tools published in our Tool Shed and available to people around the world!

For the Galaxy Project, nothing is more important than reproducibility. A large part of this is helping ensure that if a specific tool can be installed once, that anyone, anywhere will be able to reproduce that analysis on their own instances of our platform.

StarForge exists to build Galaxy dependencies, wheels, and other things, in Docker. With it, you can reproducibly build Galaxy Tool Shed Dependencies, and the Galaxy Team can build our python wheels which we use to ship Galaxy's requirements.

The bioaRchive is a project by the Galaxy Team to store all versions of bioaRchive packages, helping with reproducibility of Bioconductor R package installation. 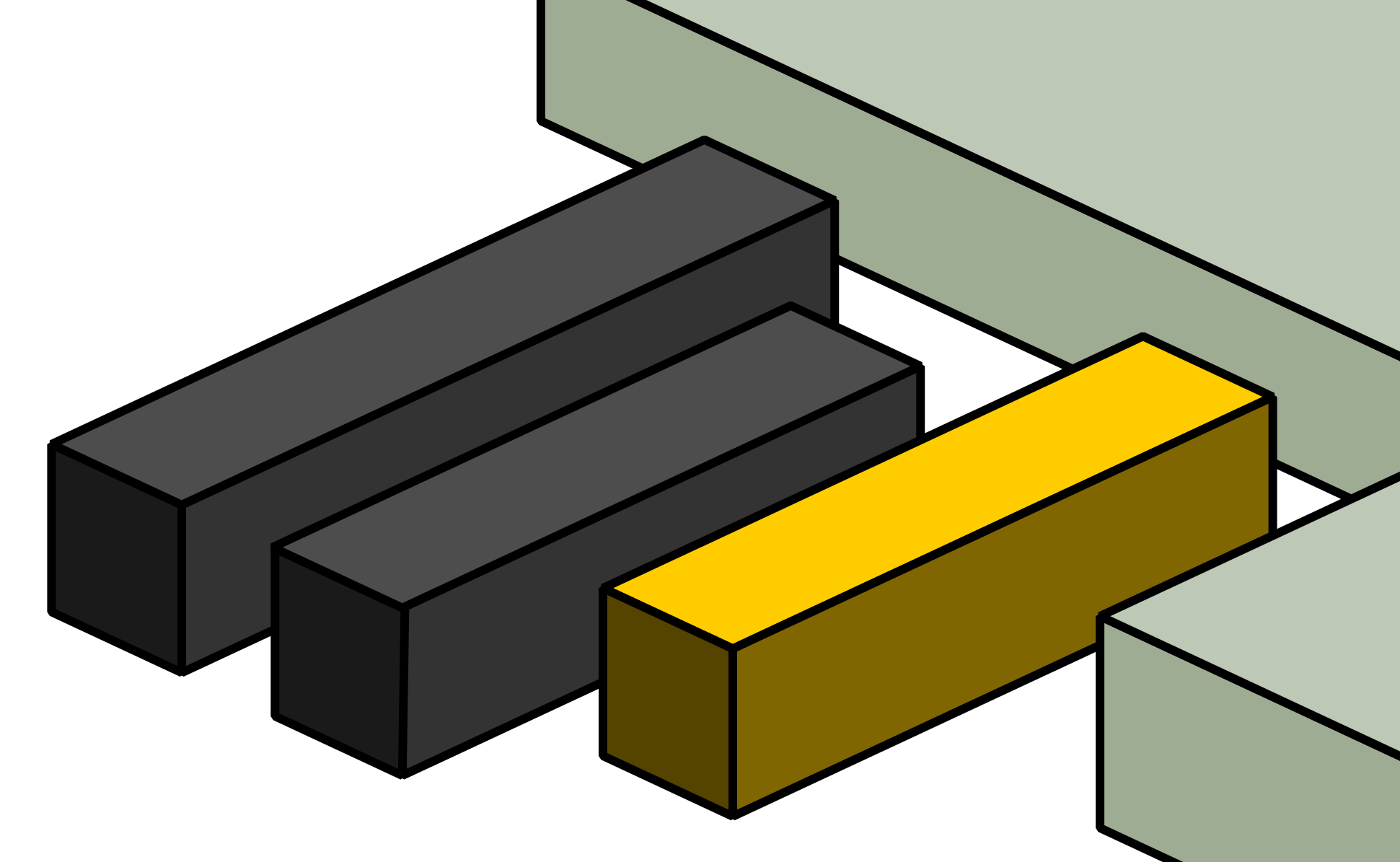 Your "Galactic Distribution Center" is a new experiment to help improve long-term reproducibility and maintenance of Galaxy tools. If you've been bitten by upstream resources removing downloads and breaking your Galaxy packages, then this is the resource you want.

Build on top of Galaxy

Perhaps you have additional functionality you wish to build on top of Galaxy that may not be appropriate for direct inclusion. Take advantage of our various API clients to talk to Galaxy: